The Northeastern United States had just completed one of the coldest winters ever recorded and it was the Spring of 1985. John Forte, a veteran of the list industry, decided to leave his position at Walter Karl Company and set up his own company, along with his colleague and partner, Martin Stein. It was called RMI Direct Marketing. They had a vision of what list brokerage should be; where a list broker is an extension of a mailer’s marketing team, not just an order taker.

2020 marks the 75th anniversary of Guideposts, a nonprofit organization founded in 1945 by Dr. Norman Vincent Peale and Ruth Stafford Peale. Their mission has been dedicated to inspiring the world to believe that anything is possible with hope, faith, and prayer. What began as a resource to serve and to be living examples of positive thinking has evolved into a highly successful organization.

CCPA is Creating Winners and Losers

CCPA’s impact is being felt far beyond California. Other states (notably Washington) are following suit and there is continued interest in protecting consumer privacy at the federal level. 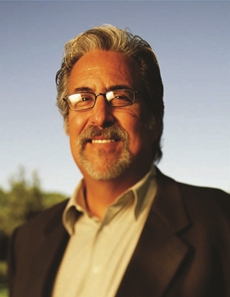 The RMI family reflected on the 10th anniversary of the untimely passing of our former CEO, co-founder, mentor and friend, Martin Stein at the age of 58.